Casa Vicens, the first house of Gaudí and his first relevant work, opens its doors in Barcelona to offer visitors a cornerstone of the artistic career of the extraordinary talented architect; a work that, in many ways, set his career in motion, an architectural jewel that has been declared World Heritage by Unesco in 2005 and that, up until now, had not been open to the public....
read more 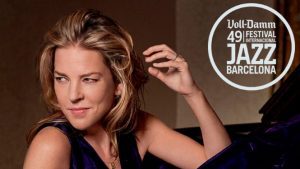 This year, the 49th edition of the International Voll-Damm Jazz Festival of Barcelona will take place. It is a tribute of the city to one of its favorite musical styles With over 120 concerts between more than 20 venues in Barcelona and Sant Cugat, from small stages to great auditoriums, the festival presents one of the best programs ever. ...
read more 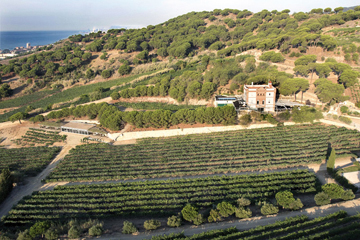 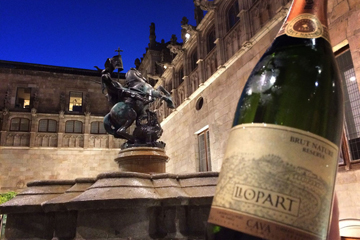 Caves Llopart has received the Creu de Sant Jordi 2017, one of the most important recognitions a person or an institution can receive from the Generalitat de Catalunya. Furthermore, this year they celebrate the 130th anniversary of their foundation. ...
read more
©Turisme de Barcelona
Legal information
Privacy policy
Contact
Other websites
About us